Valkenburg has known many famous pilots, but the first one was a German. When Baron Frans von Werra came to Flugplatz Katwijk in September 1941 with his Messerschmitt Bf 109, he was world famous. His story is so spectacular that it was made into a movie.

On September 20, 1941, the detachment of 1./JG 53, or the 1st Gruppe of Jagdgeschwader 53 ‘Pik As’ (Aas of Spades), started at Flugplatz Katwijk. The commander of this group was Hauptmann Frans von Werra. It was no coincidence that he was a Gruppenkommandeur. With 21 victories awarded in the air, he was an ‘ace’, but there were many at the time. Von Werra was a legend in Nazi Germany and beyond.

Frans Xaver von Werra was born Freiherr (baron) in Switzerland on June 13, 1914 and after a year adopted by a wealthy family. In 1917 he became a German citizen. He wanted to become a pilot and therefore joined the Luftwaffe in 1936. When the war broke out in September 1939, he flew in France with JG 3 ‘Udet’ on the Messerschmitt Bf 109E-4. It was not until May 1940 that he won his first air battles. Within days he claimed an RAF Hurricane, two French bombers and a French fighter. Von Werra was not a humble man. He was a show-off and acted like a playboy. He even adopted a lion cub as a mascot to make the most of it. There are many photos of him and his lion Simba in and near his device.

On August 25, during the Battle of Britain, he struck a major blow and gained national fame. He shot down a Spitfire and three Hurricanes and destroyed five British aircraft on the ground. The Luftwaffe honored the four aerial victories and so they could be painted on the tail rudder of its box.

On September 5, his ego took a big dent. Von Werra was shot down over southwest England, but was able to make a belly landing and get out unharmed. Several RAF pilots hit the Bf 109, but it was probably Basil Stapleton of 603 Squadron (Spitfires) who delivered the final blow.

Von Werra had no intention of cooperating. In a short time he made three attempts to escape. The second time he was missing for five days. His third attempt to flee became famous. He escaped with four others through a self-dug tunnel from the detention camp and headed for an RAF base in airman overalls. Arriving at RAF Hucknall near Nottingham he pretended to be Dutch pilot Captain Van Lott. He spoke good English, albeit with an accent. While the base commander went to check the story, Von Werra ran to a hangar and convinced a mechanic that he should make a test flight. He was already in the cockpit of a Hurricane when the commander pressed a pistol under his nose. Von Werra went back to prison.

In January 1941 he and many of his POW colleagues went by boat to Canada. He was now very far from home, but that presented new opportunities. The United States was still neutral at the time, so he only had to cross the border. He escaped immediately when he was on his way to his new address by train from Montreal. He crossed the partially frozen St. Lawrence River and reported to the police in Ogdensburg, New York. He put him in jail because he entered the country illegally. Fortunately for him, the German consul paid his bail. In the meantime, the press had heard of the case and Von Werra instantly became a national media sensation. While US and Canadian authorities discussed his extradition, the German embassy arranged for von Werra to escape to Mexico. He returned to Germany on April 18, 1941 via Peru, Brazil, Spain and Italy.

During his triumphal march through Germany, the brand new hero was awarded the Knight’s Cross by Hitler. He also did something useful: During his debriefings, Von Werra talked about the decent way he had been treated and interrogated in England. That would have led to better treatment of Allied prisoners of war in Germany. After that he had to return to work seriously, starting on the Eastern Front as Gruppenkommandeur of 1./JG 53. In July 1941 he shot down 13 Russian aircraft, bringing the number of victories to 21. At the beginning of August, his unit returned to Germany for a rest period. There JG 53 exchanged the Bf 109E-4s for the more modern F-4s.

With these Messerschmitts, Von Werra and his Gruppe landed on September 20 at Flugplatz Katwijk. A quiet time began. In the defense of the Dutch coast, the unit shot down two Allied aircraft in four months. The Gruppe itself lost three aircraft and one pilot, and two were injured. That one pilot was Von Werra. On October 25, he took off with his aircraft (Werknummer 7285 and Gruppekenteken ‘

A book was written about the story of Frans von Werra, which was made into a film in 1957 under the title ‘The one that got away’ with the German actor Hardy Krüger in the lead role. The film (110 minutes) can be seen on YouTube (in English, no subtitles). 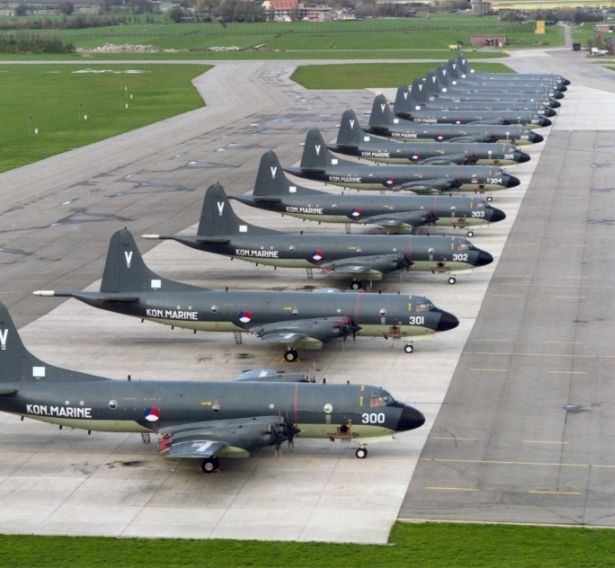 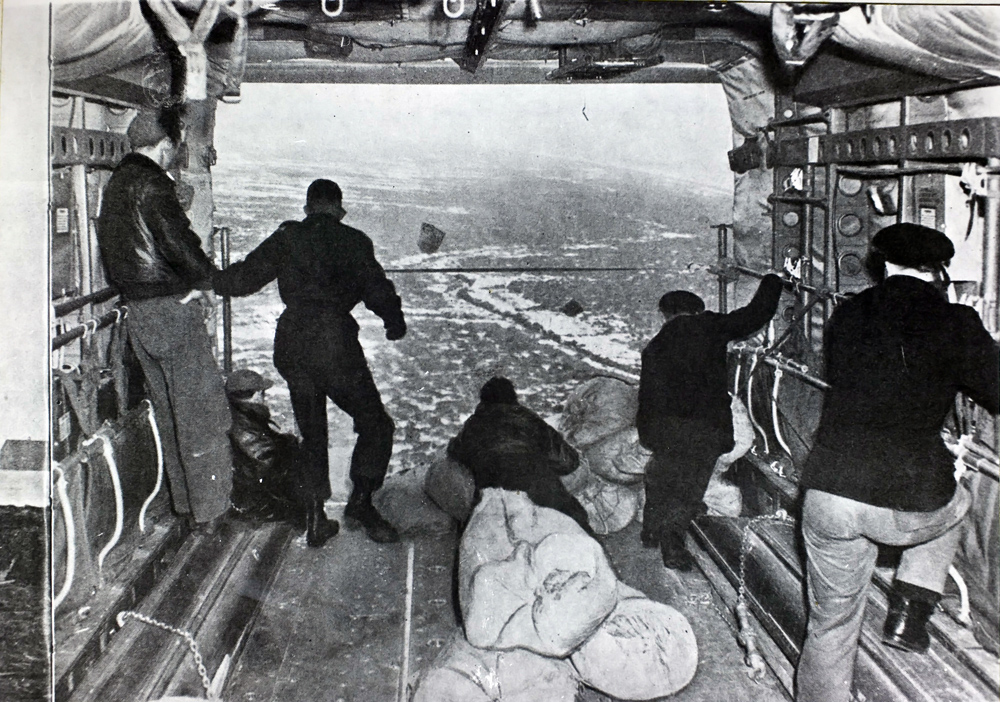 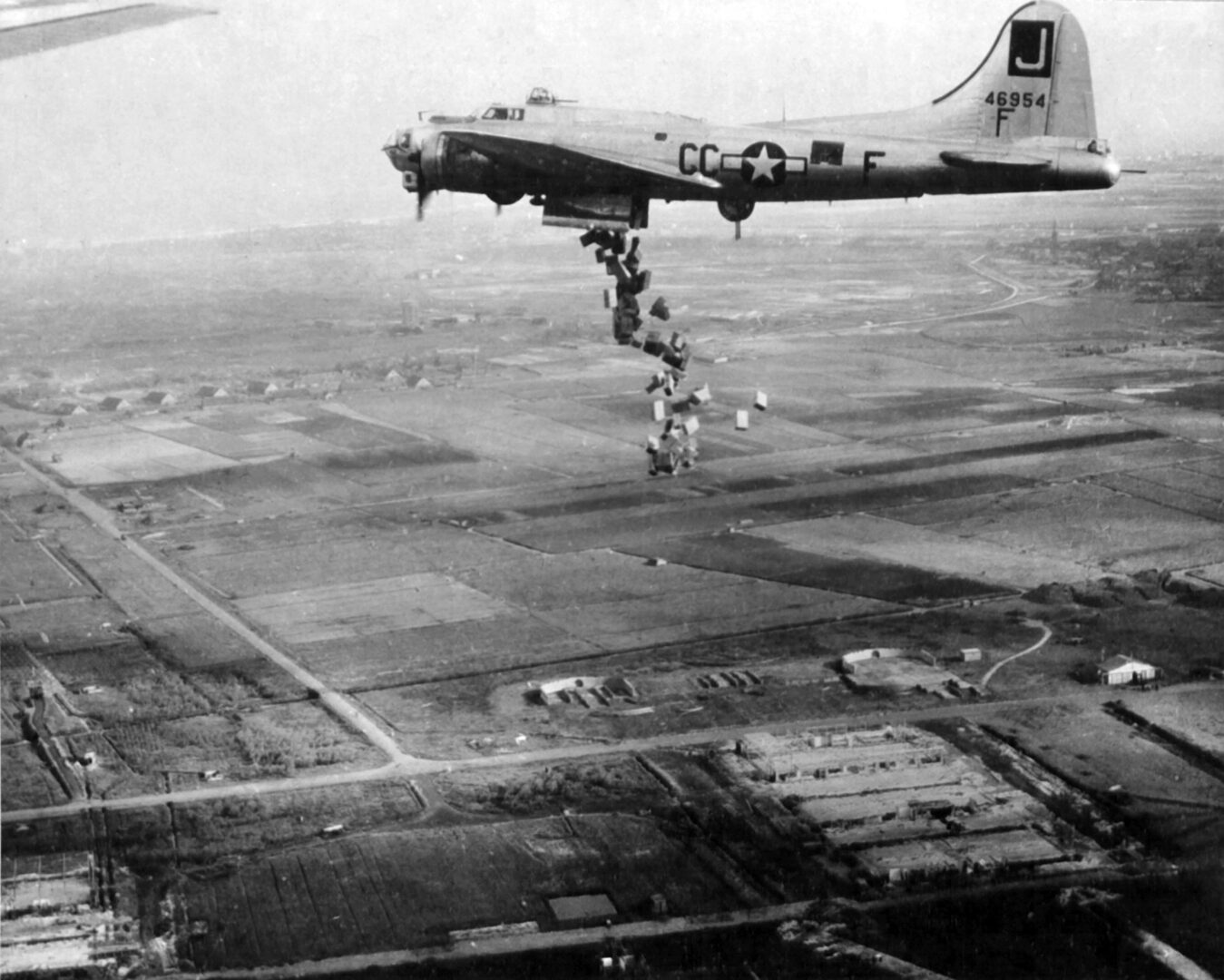