The former telecommunications bunker of the naval airfield has been converted into an exhibition space. The permanent exhibition covers the history of the airport from the 1930s to its closure in 2006.

The collection contains countless photos, models and small objects, but also, for example, the airplane staircase along which many heads of state descended and a complete aircraft engine. There are also objects excavated during work, such as wreckage of German and Dutch aircraft.

An important place is occupied by a meter long, very detailed and historically correct model with hangars and airplanes. At the beginning of 2022 it was still under construction. Building will still take a lot of time, but the first parts of the model can already be viewed.

In addition to the permanent exhibition, there is room for temporary exhibitions on special themes or with works of art, for example. Permanent is a presentation about the Dutch Dunes National Park.

This is how you find us

Are you coming by car or by bike?

Get off at the 1st Mientlaan stop. Walk to the entrance of the former airport. Report at the barrier via the intercom at the security.

Do you have items for us?

If you have items that you would like to donate to the foundation, such as photographs or other memorabilia, please contact us. Or bring the items along on a Saturday. You can also lend objects. In that case we will draw up a contract. 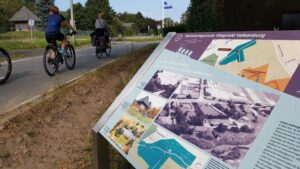 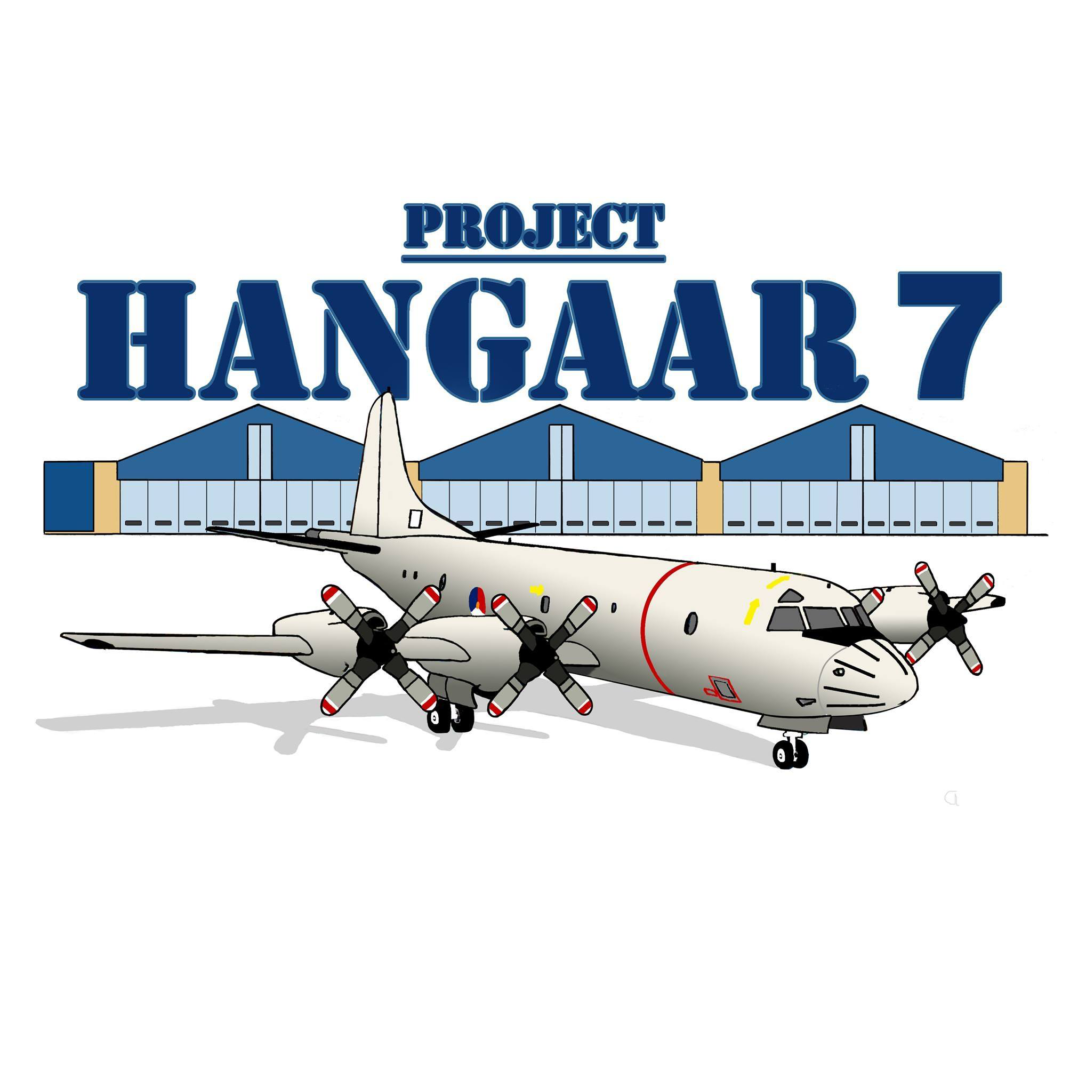 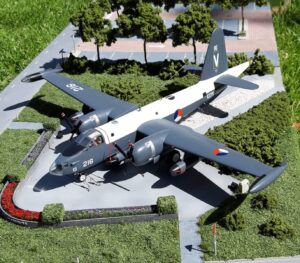